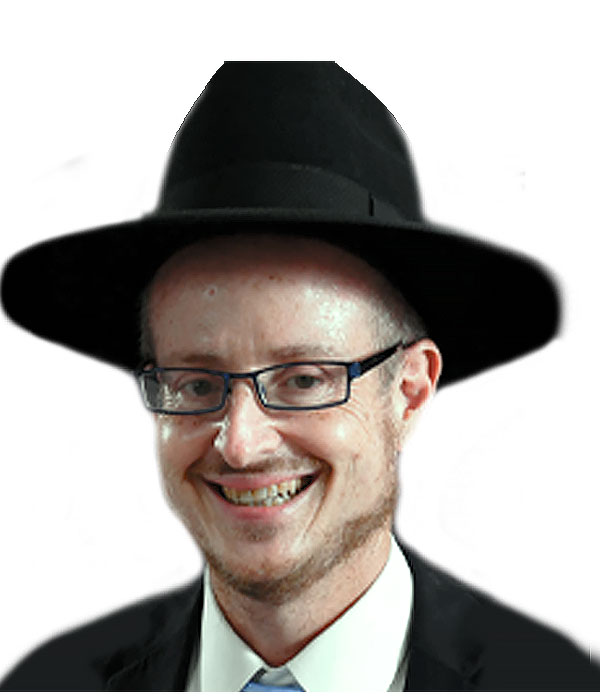 Rabbi and Mrs. Dovid Horwitz will be the recipients of the Leadership Award. An alumnus of the class of 1988, Rabbi Horwitz learned for ten years in Toras Moshe – first as a bochur and then as an avreich. He was in charge of the halachah seder at the yeshiva for several years, and currently serves as the Rosh Kollel of the Community Kollel of Ra’anana, though his harbatzas haTorah goes far beyond his geographical confines.

The community Kollel in Ra’anana is a center for the Anglo-Saxon community, and serves as a beacon for learning and growth for the entire community. Chavrusos, shiurim, sedarim all come to the Kollel, as baalei batim and avreichim join to grow under Rabbi Horwitz’s warmth and inviting personality. The founder of the Kollel, Rabbi Horwitz has created an environment of growth in Torah for an entire community.

Rabbi and Mrs. Dovid Horwitz will be accepting the Leadership Award in memory of their late father Reb Yisroel Horwitz zt”l.

Reb Yisroel embodied the words of the gemoroh, “Who is a ben olam haboh? It is someone who enters quietly, leaves quietly, keeps learning Torah and takes no credit for everything he has done.”

Reb Yisroel z”l and ybl”c, his wife Tessa, shetichye, brought up a beautiful family in Los Angeles. His two sons, Dovid and Moshe, both attended Toras Moshe. In his quiet and unassuming manner he assisted many Torah projects – while he always shunned the limelight and refused any recognition.

Later in life he retired to Raanana. He finished two cycles of Daf Hayomi, which he had begun while still living in Los Angeles.

Through a major gift, he enabled Toras Moshe to enter its current building and embark on its current expansion – while always refusing credit for this.

The entrance to the Yeshiva building will be called Zichron Yisroel.

It is our great delight to be able to announce the dedication of the entrance to the Yeshiva building, Zichron Yisroel, in his father’s name.